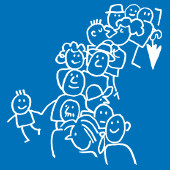 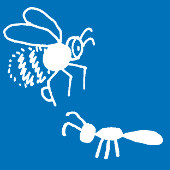 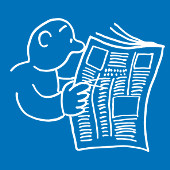 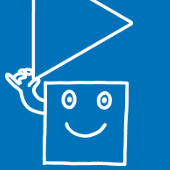 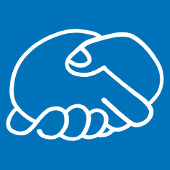 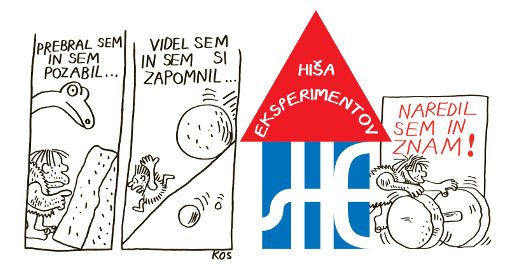 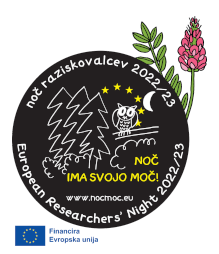 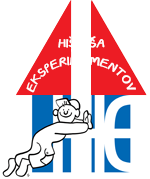 Nazaj na arhiv
3. 11. 2011
dr. Goran Senjanović
Abdus Salam ICTP, Trst, Italija
Neutrinos, LHC and Left-Right Symmetry in Nature
The physics of elementary particles is governed by symmetries. A particular symmetry stands out: the one between left and right, called parity, the first symmetry a child sees. Its breaking in beta decay created a bombshell more than fifty years ago, and ultimately led to the creation of the Standard Model of particle interactions, whose final crowning confirmation is to be provided by the Large Hadron Collider (LHC) at CERN.
The Standard Model is based on the premise of parity being broken always, at all energies. I argue, on the contrary, that in nature left-right symmetry is fundamental, and that at high energies of the LHC one could actually see its restoration in full glory. I show how this is connected to the nature of the neutrino, a mysterious particle we are still probing, eighty years after its conception and more than half a century after its discovery.
V sodelovanju s Kvarkadabro. 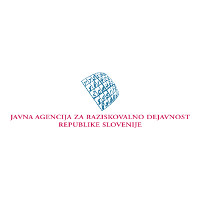 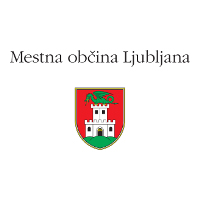 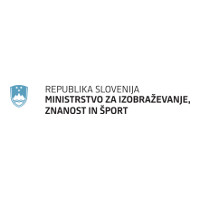 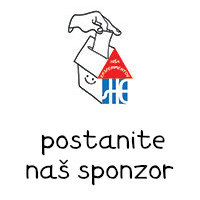